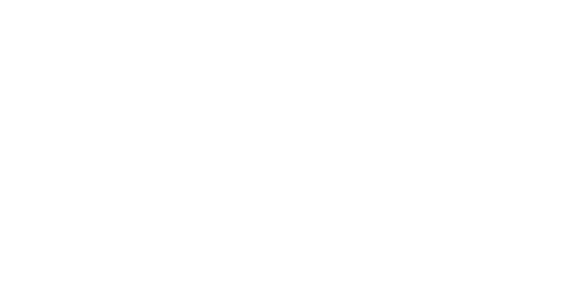 Greeting from the chair EAMEN

It is my great pleasure to send you this message as the first chair of the East Asia Marine Environments Network (EAMEN), which was proposed during the International Organizing Committee Meeting at the 2007 East Asia Workshop for Marine Environments (EAWOMEN) held in National Cheng Kung University, and determined to establish as the standing body of our community. Although I did not feel inconvenience in the communication among us, I think it is good to have this kind of network for the future expansion of our activities.

Our international activities originally began between Korea and Japan. The first Joint Korea/Japan Workshop on Marine Environmental Engineering was held in KRISO/KORDI, Daejeon, Republic of Korea, 28-29 November 2003. The second workshop was continued at Kyushu University, Kasuga, Japan 21-22 October 2005. The third workshop was extended to three countries including Taiwan and the title of the workshop was changed to the East Asia Workshop for Marine Environments. The 2007 EAWOMEN was held at National Cheng Kung University, Tainan, Taiwan, 26-28 November, 2007. The objective of the workshop is to provide a forum for East Asian researchers, engineers, and graduate students to exchange their new ideas and to present their latest works in the field of marine environmental engineering and management. This workshop is decided to be held every two years and the next workshop will be held in Busan, Korea in 2009. We also decided to take part in the OCEANS Asia/Pacific as “Participating Organizers” and to hold organized sessions on “Marine Environmental Engineering” in OCEANS-Asia every two years, Japan 2008 and Australia 2010.

The importance of the ocean regarding the global environment is well understood and the expectations about energy, resource and food from the ocean are increasing recently. However, I think, it is not so easy for us to respond such an expectation since the ocean environments are too severe. We need to cooperate to overcome many difficulties before realization of our dream. Fortunately, it may be possible since we are close in the neighboring countries and there are many similarities in the neighboring oceans. I hope this network is useful for this purpose.

I hope our activity in the marine environmental engineering be successful to enhance the international cooperation and contribute to the environmentally sound and sustainable development of the ocean in the future.

· The Korean Society for Marine Environment and Energy (KOSMEE)